Today, we are excited to celebrate Commvault’s intent to acquire software-defined storage leader Hedvig at a transaction value of $225 million in cash and stock retention. We extend a huge congratulations to the entire Hedvig team for all their hard work and innovation in this space.

Hedvig started out with an ambitious vision to create a distributed storage platform that works on premise, on any cloud, with any workload, and at an infinite scale. It’s a feat many a company have tried and failed, but we had strong conviction that Hedvig Founder Avinash Lakshman was one of the few people on the planet who could actually pull this off. He proved us right.

We met Avinash in 2011, a year before he had even started Hedvig. As a technologist, his background was unparalleled, having co-invented Dynamo while at Amazon and then Cassandra while at Facebook — two seminal technologies in the world of distributed systems. We jumped at the chance to lead the seed round for Hedvig in 2012, joined the board, and invested in every subsequent round since. The rest, as they say, is history.

While acquisitions tend to be bittersweet, what we will remember most about Avinash and the team is their perseverance and grit in building Hedvig into the company it is today. Storage is not for the faint of heart and this team was up for the challenge.

We think the combination of Commvault and Hedvig presents a great opportunity for continued innovation in the storage world. We are also excited that Avinash and Commvault CEO Sanjay Mirchandani, who previously ran True-funded company Puppet, will be working together to drive the next generation of storage solutions. 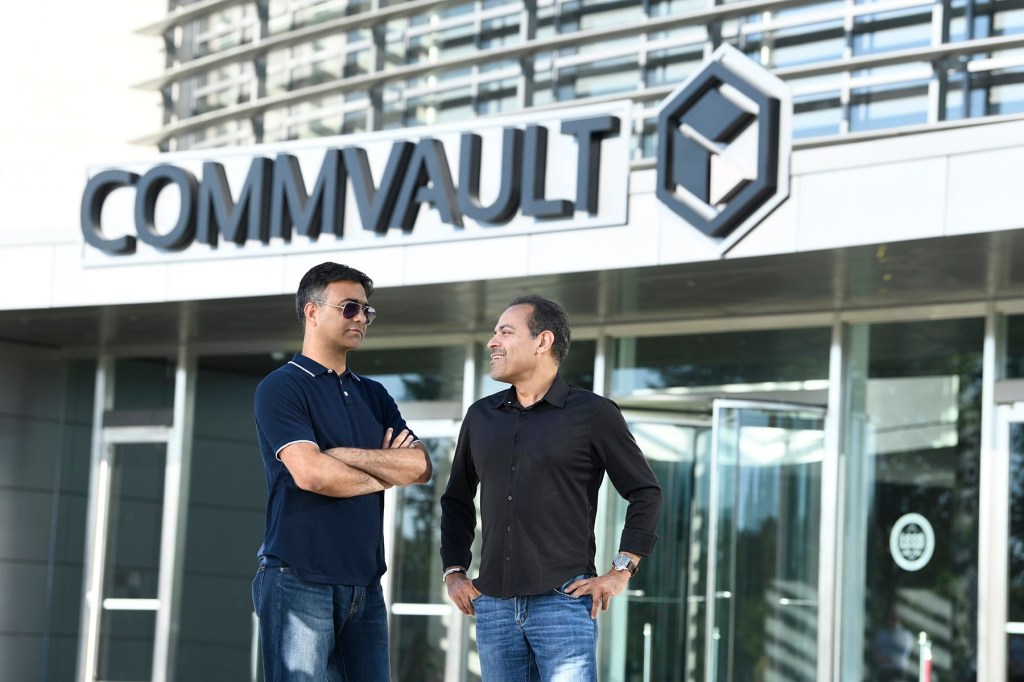