Today GoDaddy announced its agreement to purchase Over, the company behind the Over app. Co-founded by Aaron Marshall and Matt Winn, Over enables anyone to easily create engaging visuals for online marketing.

The story of Over is representative of True’s core ethos of supporting missionary founders – every step of the way  – as they pursue bold, creative ideas and opportunities. Oftentimes these journeys begin with a phone call, email introduction, or even a simple text message from a current True Founder. Those who have worked with us know who we are, what we like, and how we dream.

Over’s journey began with Aaron’s idea to place inspirational quotes over images and share them across the internet. Aaron and Matt simply wanted to spread positive thoughts. And, simple as it was, it was a powerful idea. It caught the eye of Matt Mullenweg, founder of Automattic and co-creator of WordPress, while he was in Cape Town, South Africa, to meet with the WooCommerce team, which had become a part of Automattic.

Soon thereafter, I met with Aaron and Matt (Winn) in San Francisco for tea. Even as the evening chill made us shiver, we sat in the back garden of Crossroads Cafe, just a few blocks from True’s office, where we talked about a future in which everyone would want and need well-designed creative to stand out in the increasingly crowded proverbial airwaves of the social web.

The more we talked, the more our excitement grew around the potential of their vision of design-as-a-service. And while Over was, at the time, a simple, free-to-use app for creating collateral for Instagram, as my partner Phil Black says, “You know it when you see it.”

The company has since evolved into a rapidly growing mobile-first platform that helps individuals, and small and medium sized businesses alike, create everything from imagery for Facebook invites to Instagram Stories. The Over app has been featured multiple times in the Apple App Store and has more than one million monthly active users spanning 150 countries. With a Net Promoter Score of 80, the Over app is beloved by entrepreneurs and businesses aplenty who use it to create more than 220,000 projects every day.

These numbers are validation for all the hard work contributed by each one of Over’s team members and, most importantly, the power users who love the app and use it religiously to bring their projects to life. 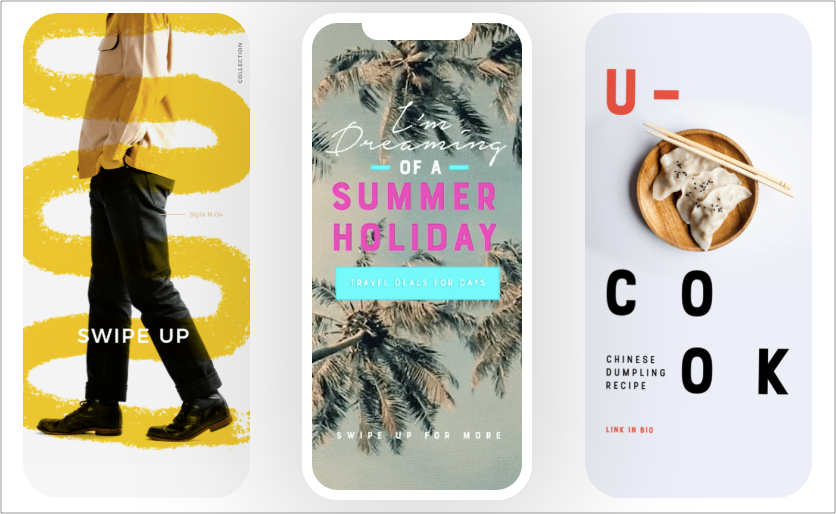 On behalf of True and our extended family, thank you team Over! We especially thank Matt who showed remarkable grace under pressure and immense skills in helping to build a strong, growing business attractive enough for GoDaddy to bring it into its fold.

There’s a lot I would like to say about the twists and turns and the highs and the lows that define the triumph of any startup journey. But I’ll instead use the words of Nobel Prize-winning author John Steinbeck: “A journey is like marriage. The certain way to be wrong is to think you control it.” Aaron and Matt, that would make a great image #madewithover.