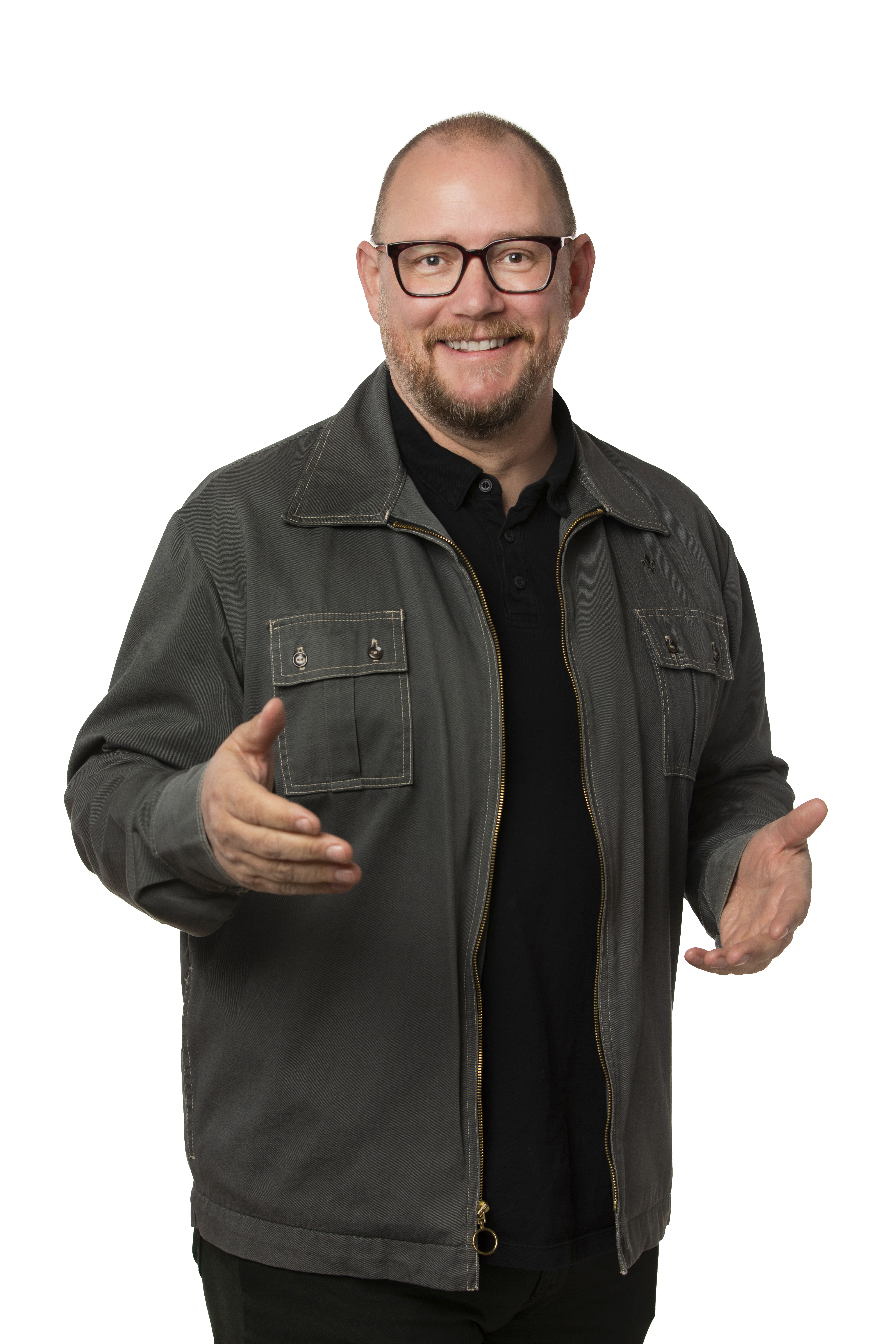 As Vice President and Head of Network for True, Bryan works to deepen the connection between founders and connect them with resources that help them create long-lasting, value-driving companies. He joined the team as a special advisor in 2020 and previously was funded by True as a co-founder of Typekit. He draws on two decades of startup leadership and growth expertise.

Bryan served as chief operating officer for VSCO, where he led the launch of and scaled its membership business — one of the fastest-growing subscriptions in the world. Before VSCO, he co-founded Typekit with True Design Partner and Head of Platform Jeff Veen, which they sold to Adobe.

While at Adobe, Bryan worked on the launch of Creative Cloud and drove multiple business and corporate development initiatives. He was COO of several companies, including Adaptive Path (acquired by Capital One) and Measure Map (acquired by Google). Bryan has served as an advisor for Medium, Twitter, About.me, and Artifact Uprising. He was also an advance-team lead for the Clinton and Obama White House.