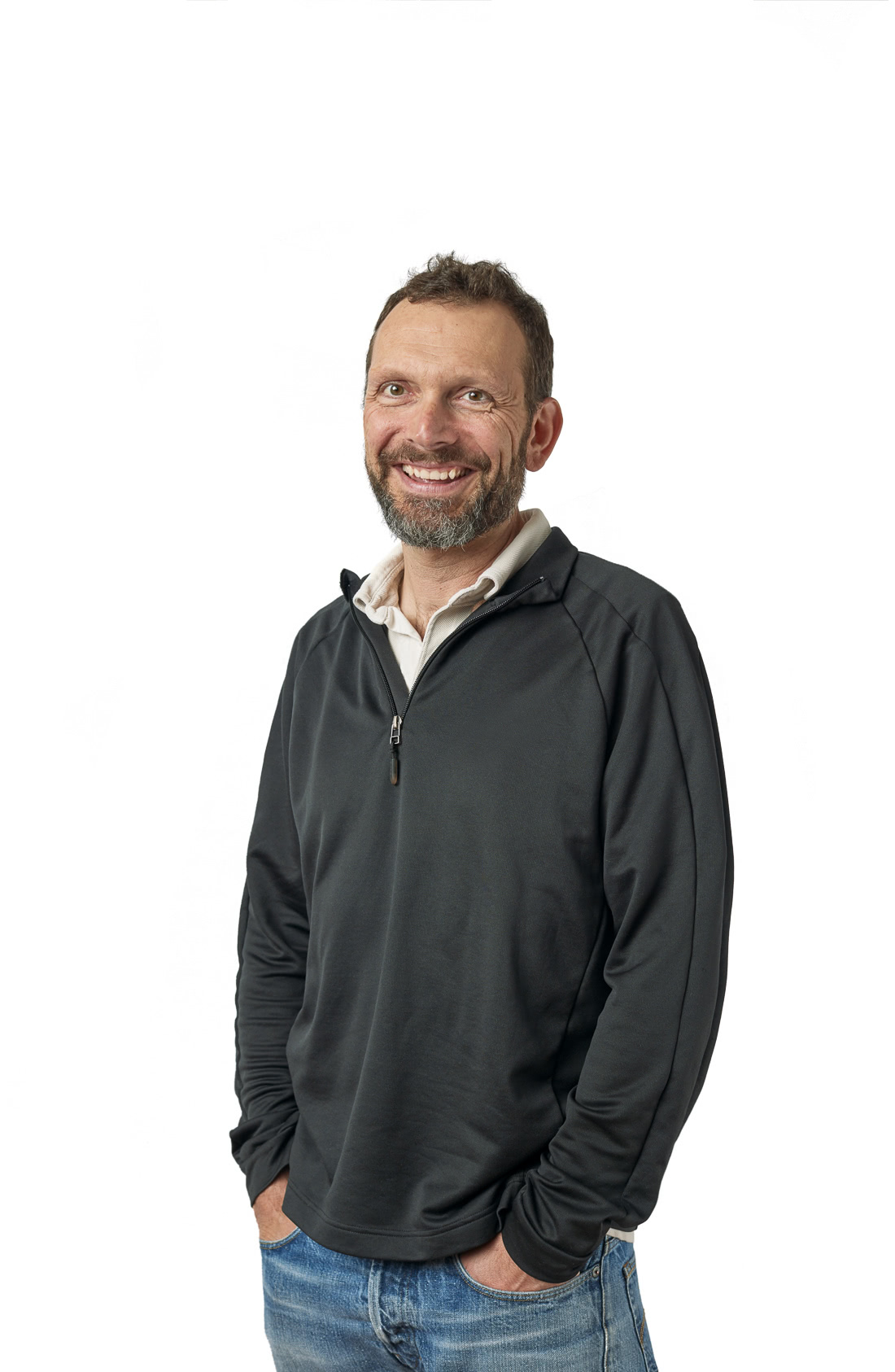 Toni is a partner at True Ventures. From 2006-2014, he was CEO of True portfolio company Automattic, where he helped WordPress.com become a top 10 global internet destination with close to a billion monthly visitors. His career in technology began during his software engineering days at Crystal River Engineering where he built 3D audio simulators for NASA. Later, he was the vice president of technology at Aureal Semiconductor (acquired by Creative Labs).

He originally joined the startup ecosystem when he co-founded Uplister, a venture-backed music recommendation startup. However, it was his CEO role at Oddpost that impacted his career path most significantly. Yahoo acquired Oddpost in 2004, forming the basis of Yahoo Mail, which was then used by more than 250 million people around the world. When Toni joined Yahoo’s executive ranks, he created the Yahoo Developer Network.

After joining True and while still leading the team at Automattic, he started blog search engine Sphere (acquired by AOL) with now fellow True partner Tony Conrad. Voted Startup CEO of the Year at the Crunchies, Toni’s leadership style is commended by many of those who have worked for and with him. When he’s not running a company or advising another, you can find him in his VW van exploring the U.S. with his family, coaching San Francisco Little League baseball, or tinkering with old cars.

Read more from Toni at Toni.org.