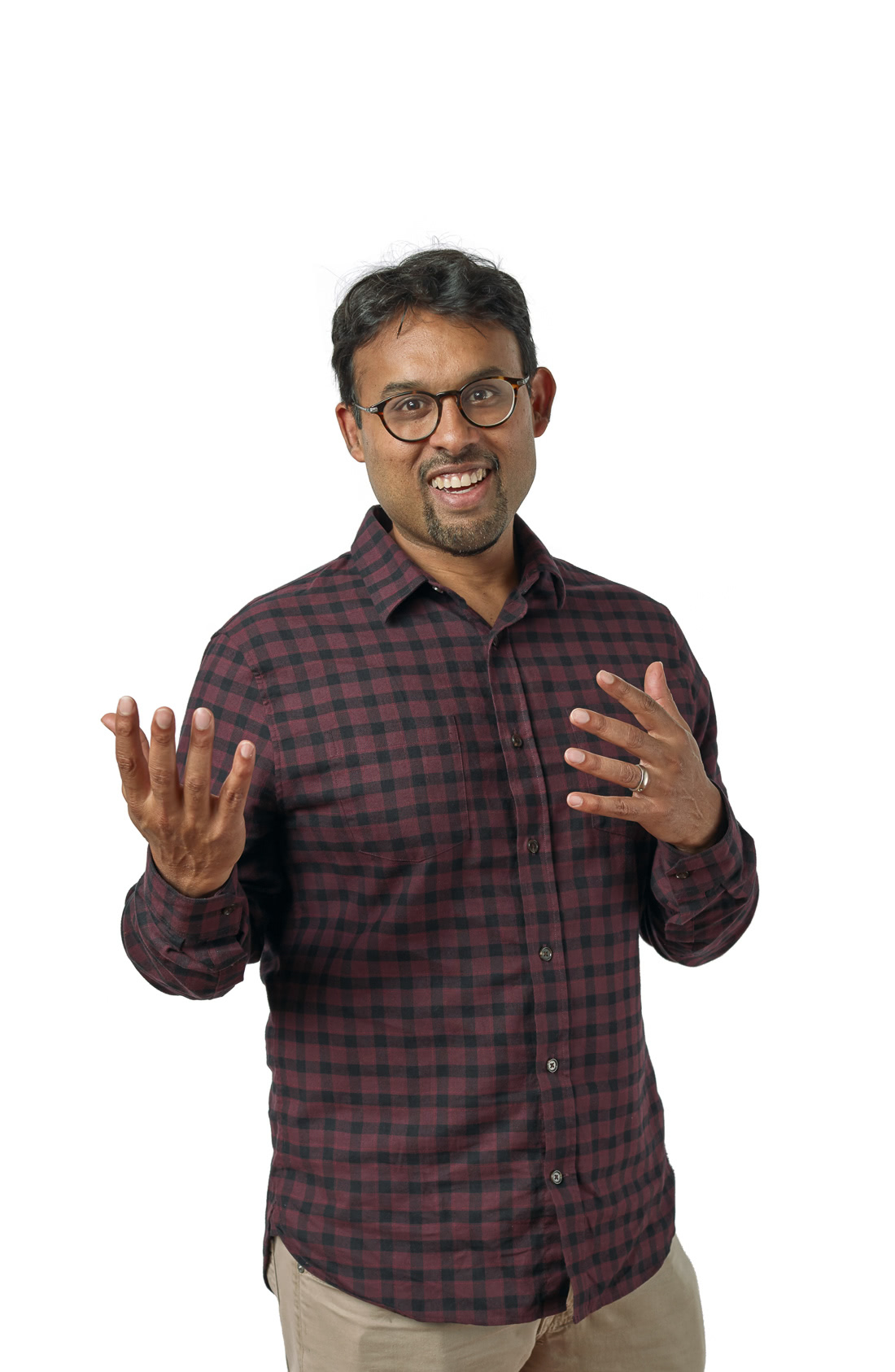 Puneet brings a strong mix of operational and investment experience to his partner role at True. He began his career as a product manager at CrossWorlds Software, an early startup focused on software integration, which was sold to IBM. He then spent time in technology investment banking at J.P. Morgan and later in venture capital at the Mayfield Fund, where he invested in early stage technology companies.

Puneet spent four years at BEA Systems in various product management and marketing roles in which he initiated and ran BEA’s RFID initiative. Following BEA, he joined Geodesic Information Systems, a mobile messaging company, where he filled the role of vice president of product management. As part of his work, he moved to India for several months. He joined the True team in 2008.

Puneet holds a bachelor’s degree and master’s degree in industrial engineering from Stanford University, where he was a Mayfield Fellow. When he’s not busy partnering with entrepreneurs, you can find him navigating life with his wife and three children.