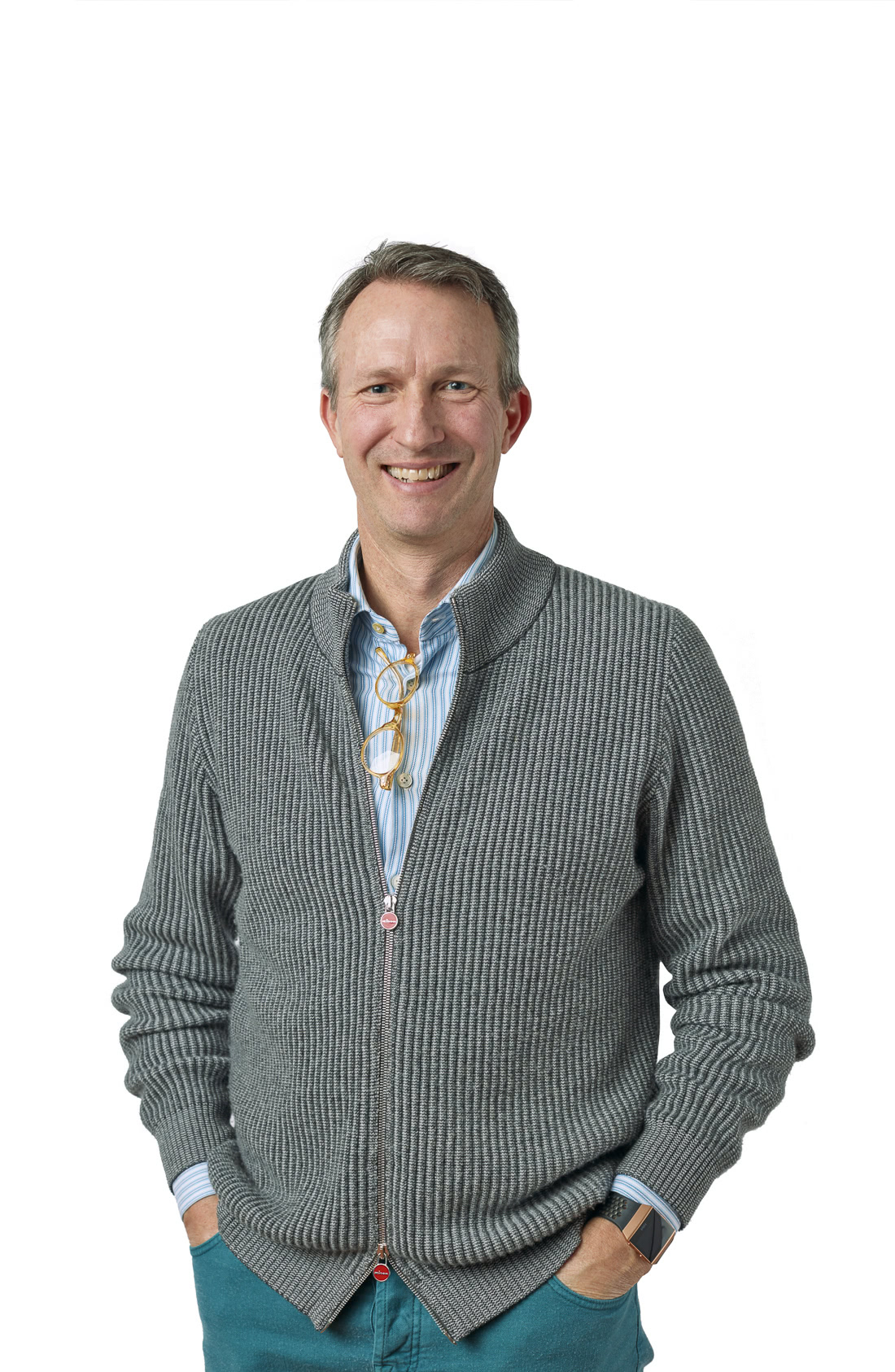 Phil is an early stage venture capitalist and co-founder of True Ventures. He learned the venture trade and met his future True Ventures co-founder during his time at Summit Partners. He held general partner positions for eight years prior to raising and investing a small angel fund called Blacksmith Capital, which became a seminal moment in his career of managing venture fund investments. Phil believes in risk-taking at the earliest stage and that startup founders benefit most when they are supported fully, both professionally and personally.

Phil is a product of Oklahoma and Stanford alumni. He loves art, wine, and travel. His favorite place outside of the San Francisco Bay Area is London.