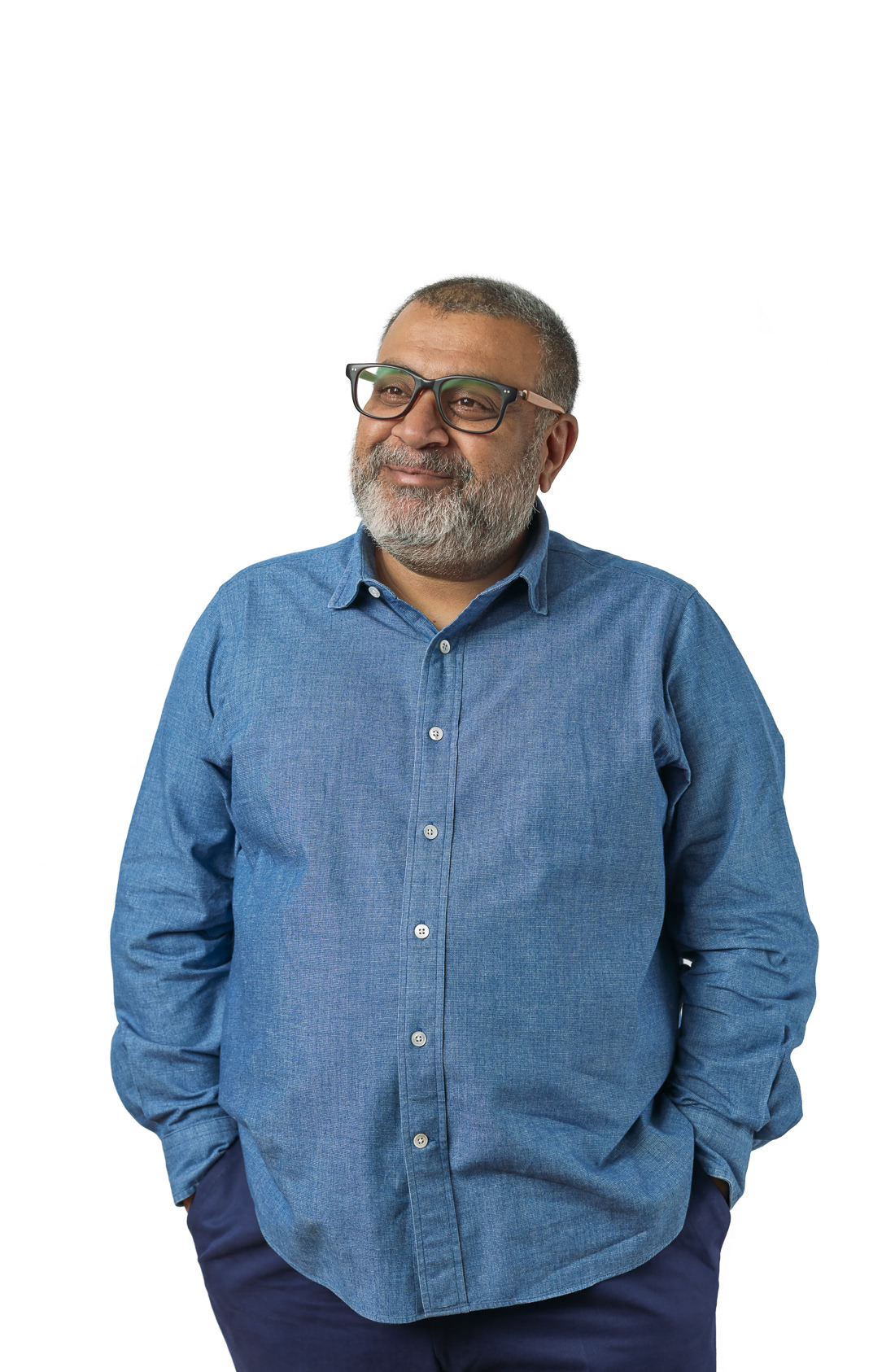 Journalist Om Malik founded technology blog Gigaom in 2001. With seed funding from True Ventures, he turned the one-man blog into a media company and research firm. Not long thereafter, Om became a venture partner at True Ventures. In 2014, he graduated to partner at True where he continues to invest in promising networking and internet infrastructure technologies.

Om regularly writes for The New Yorker and provides commentary on tech trends to broadcast channels including Bloomberg West, NPR, and BBC television and radio. Om started writing about tech in the early 1990s at Quick Nikkei News before joining the founding team at Forbes.com. After a short stint at H&Q Asia Pacific as an investment manager, he then returned to the media world as a senior writer for Red Herring and later at Business 2.0.

He published his first book, Broadbandits: Inside the $750 Billion Telecom Heist, in 2003. Born and raised in New Delhi, he is now happily situated in Northern California. He holds a bachelor’s degree from St. Stephen’s College where he graduated with honors. His grandfather once told him, “Do not bank money. Bank people.” This advice remains core to Om as he considers new opportunities.