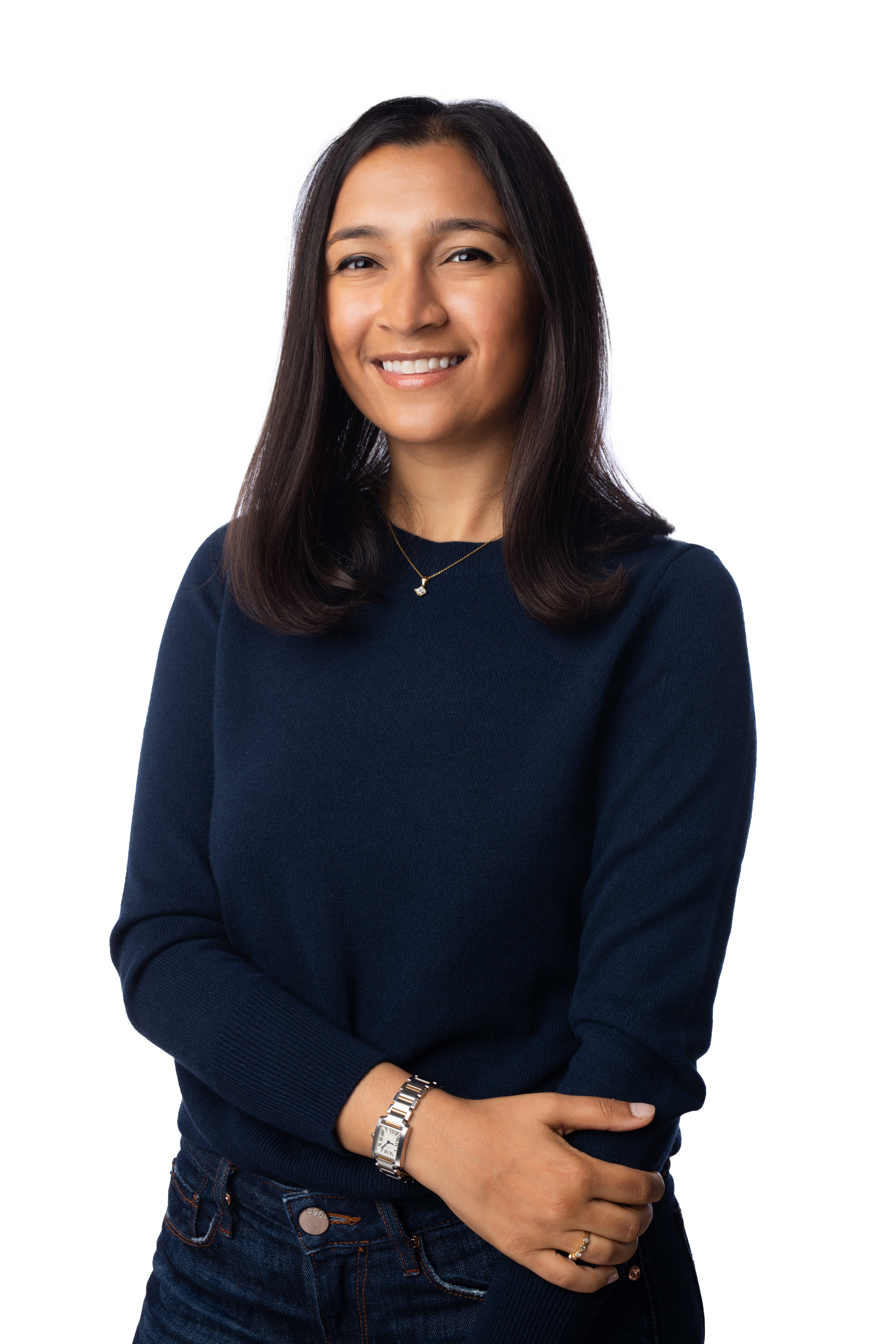 Natasha is a principal at True Ventures. She initially joined the True community through her role at portfolio company Helpshift, a SaaS startup that makes it easy for businesses to care for their customers. In 2017, she joined True’s investment team.

Having grown up in the Bay Area, Natasha has witnessed the burgeoning of Silicon Valley’s technology scene and now applies that lens in her role when investing in some of today’s most imaginative founders. She aims to bring curiosity to the VC-founder relationship and demonstrate a culture of conscious leadership among founders, teams, and boards.

During her more than five years with Team True, she’s volunteered with All Raise, an organization dedicated to accelerating the success of female founders and their investors to help foster a more gender-equitable future. She is also a co-chair of Female Funders, a group within the Emerging Venture Capital Association that highlights the stories of women in venture capital and the many pathways to success.

Natasha graduated with a bachelor’s degree in economics from Smith College, where she braved one too many New England winters before returning to San Francisco. For more than a decade, she has been a member of The Art of Living Foundation, an organization that encourages mindfulness through meditation.