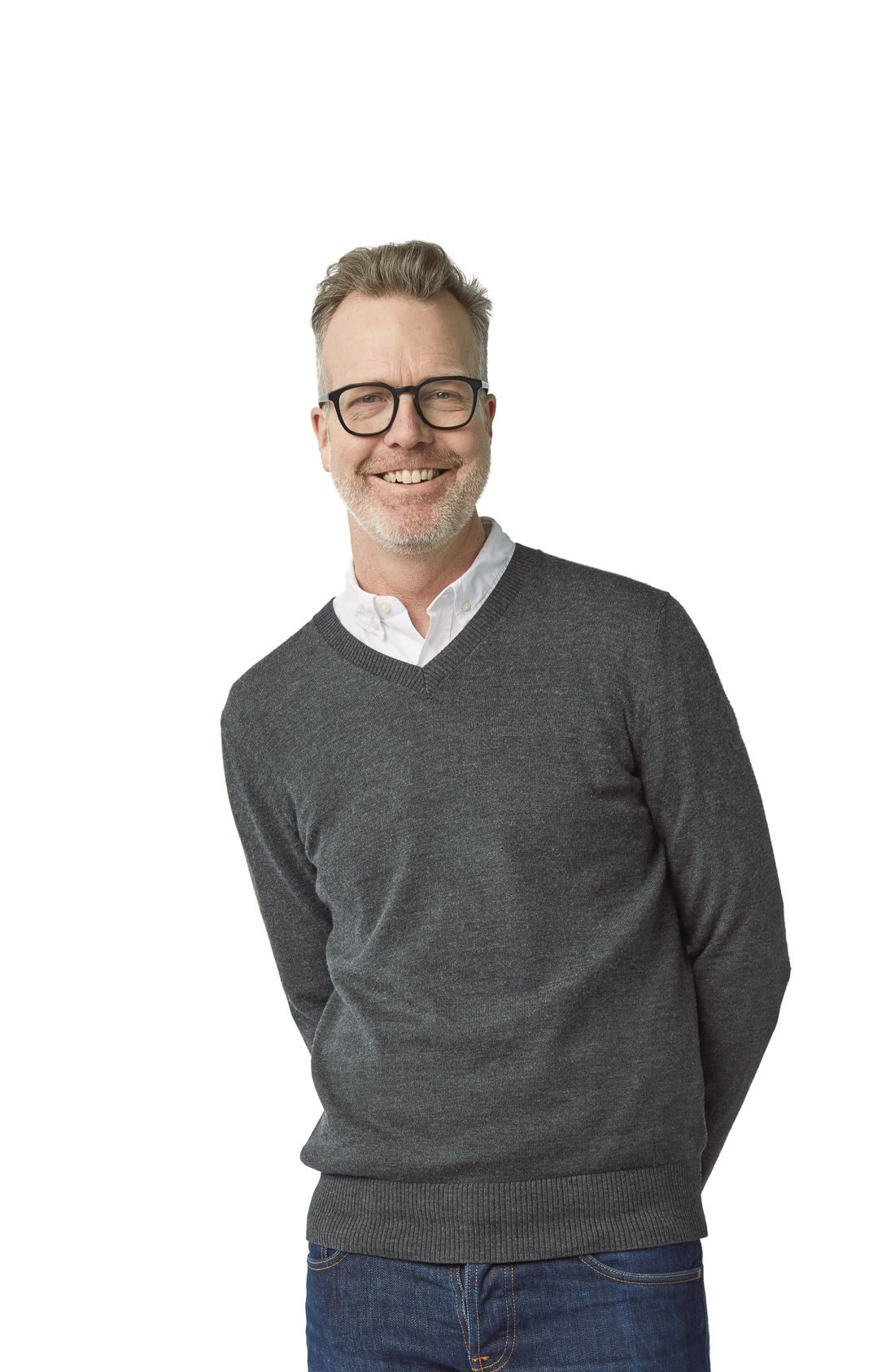 Jeff is design partner and head of platform at True. He brings his design and product experience, management skills of large-scale programs, and common sense knowledge of being a founder to the mission and initiatives of True’s Founder Platform.

Jeff was the vice president of design at Adobe after the company acquired Typekit, the startup he co-founded and ran as CEO. Jeff was one of the founding partners of the user experience consulting group Adaptive Path. While there, he led Measure Map, which was acquired by Google.

During his time at Google, Jeff redesigned Google Analytics and led the UX team for Google’s apps. Much earlier, he was part of the founding web team at Wired Magazine, where he helped to build HotWired, Web Monkey, Wired News, and more. He’s authored two books, HotWired Style and The Art and Science of Web Design.

When not working with the True team or recording his design-focused podcast Presentable, Jeff enjoys time with his partner and three energetic children.