At True, one focus of our investment strategy is to fund products that capture the imagination.

Some recent examples in our portfolio include physical products like Ring, which gives anyone the ability to “always be home,” and Zymergen, which harnesses the power of software, hardware, and wetware to create new innovative products with biology.

Over the past 10 years, the smartphone has been a major driver of innovation; it’s now a platform for magic-like applications spanning social interaction, work, and personal health. In terms of personal health, we’ve seen the power of mobile in providing real-time health advice and better care, initially with our investment in Fitbit and since then in a number of other digital health companies including Ginger.io and Murj.

Today, we’re finally able to disclose another one of our investments in the health ecosystem: Vital Labs, founded by Dr. Tuhin Sinha. Vital Labs’ initial product, Vitality, enables users to track their own blood pressure using the mobile camera on their smartphone.

When we met Tuhin through Anmol Madan and Karan Singh of Ginger.io, Tuhin was the technical director for University of California, San Francisco’s Health eHeart Study, the largest digital cardiovascular health study to date. Tuhin is an expert in biological signal analysis and held previous roles at UCSF and Vanderbilt University where he directed and developed novel medical image analysis algorithms.

Through the Health eHeart Study and his work in digital therapeutics, Tuhin quickly discovered a pain point for medical professionals and patients: today’s standard process for capturing cardiovascular data. Not only is the process for measuring blood pressure more than 100 years old — it can also be inaccurate and cumbersome, making it difficult for patients to participate in their own health monitoring. To help usher cardiovascular healthcare into the 21st century and help patients better track their heart health, Tuhin created Vital Labs. 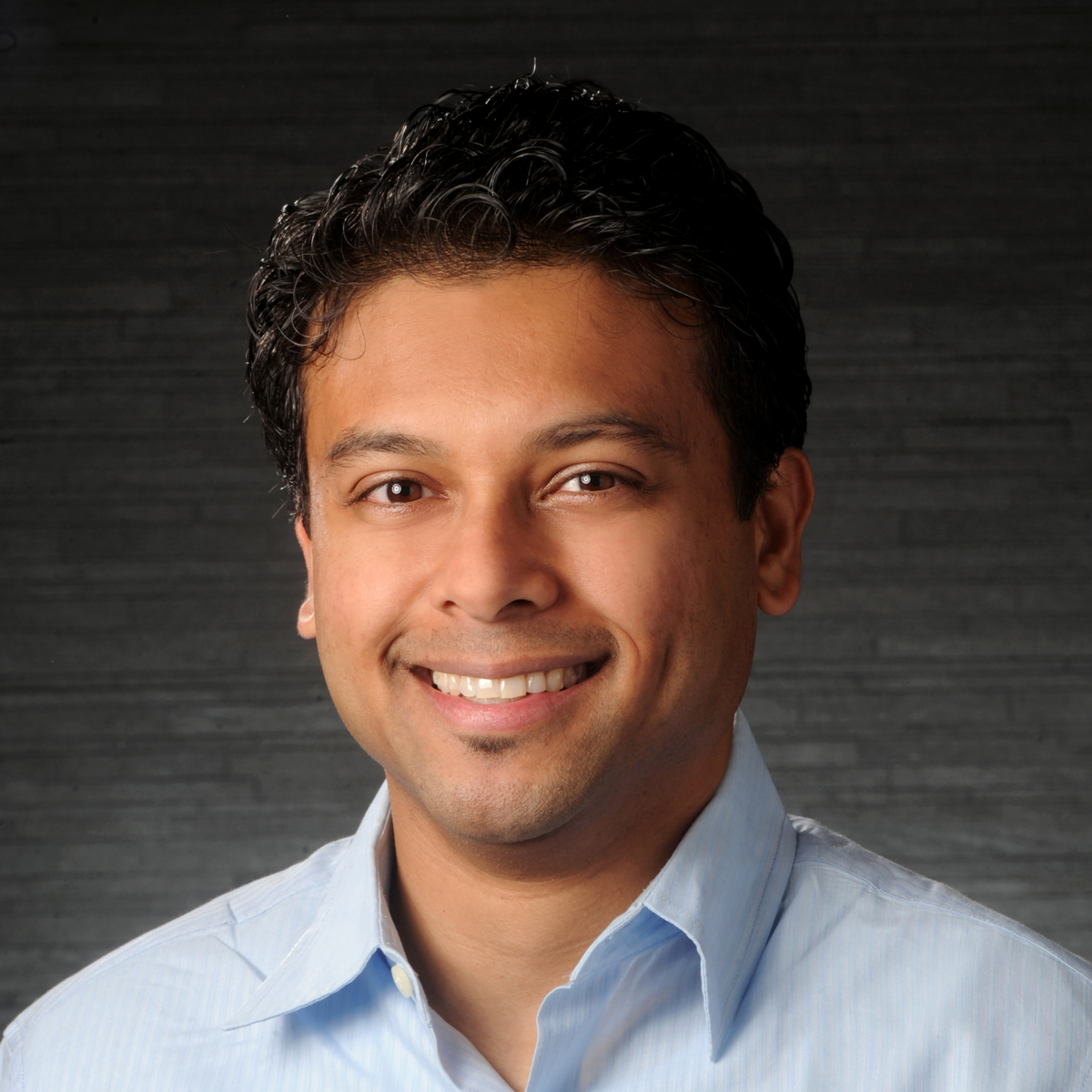 To use Vital Labs’ Vitality app – unveiled today in TechCrunch – you simply hold your index finger atop your iPhone camera while the app guides you through a series of deep breaths. From there, Vitality observes changes in blood flow patterns and records your heart health data. The Vital Labs team is currently accepting beta testers for the Vitality app, so they can continue to study the data and improve the tool’s user experience.

The app is the sum of significant technical innovation and has the opportunity to make a real impact on the lives of cardiovascular healthcare patients. I’ve been fortunate enough to test it over the past six months and have been incredibly impressed with its ease of use, accuracy, and potential to drive real-world behavior changes.

One of our beliefs about consumer products is that, in order to be adopted, the product must meet people where they are today. To that end, the Vitality app is starting with blood pressure, a measurement with which most patients are familiar. Looking forward, we believe the same platform and technology can be used to measure additional established biomarkers (such as pulse wave velocity) and help push cardio monitoring and care forward. Until then, we’re glad to see Tuhin release himself from his garage where he’s been heads-down fine-tuning the app to get it ready for this private beta launch.

Read Tuhin’s post on Medium to learn more about why he started Vital Labs.