Earth’s climate is undergoing rapid changes, and there is an urgent need for innovation to anticipate and adapt to its consequences. When I first met ICEYE Co-Founders Rafal Modrzewski and Pekka Laurila in 2015, they had a grand scheme to reinvent synthetic-aperture radar (SAR) satellites that, if accomplished, could vastly improve humankind’s ability to produce unobstructed imagery of Earth–an important, missing piece of the puzzle.

We invested in ICEYE, which was well-positioned to create troves of valuable data, in October of that year. If Rafal and Pekka could achieve their goal of using a constellation of microsatellites to take photos of the earth through cloud cover, in the dark and in near-real time, which conventional satellites cannot achieve, they’d be the only ones in the world with this ability. 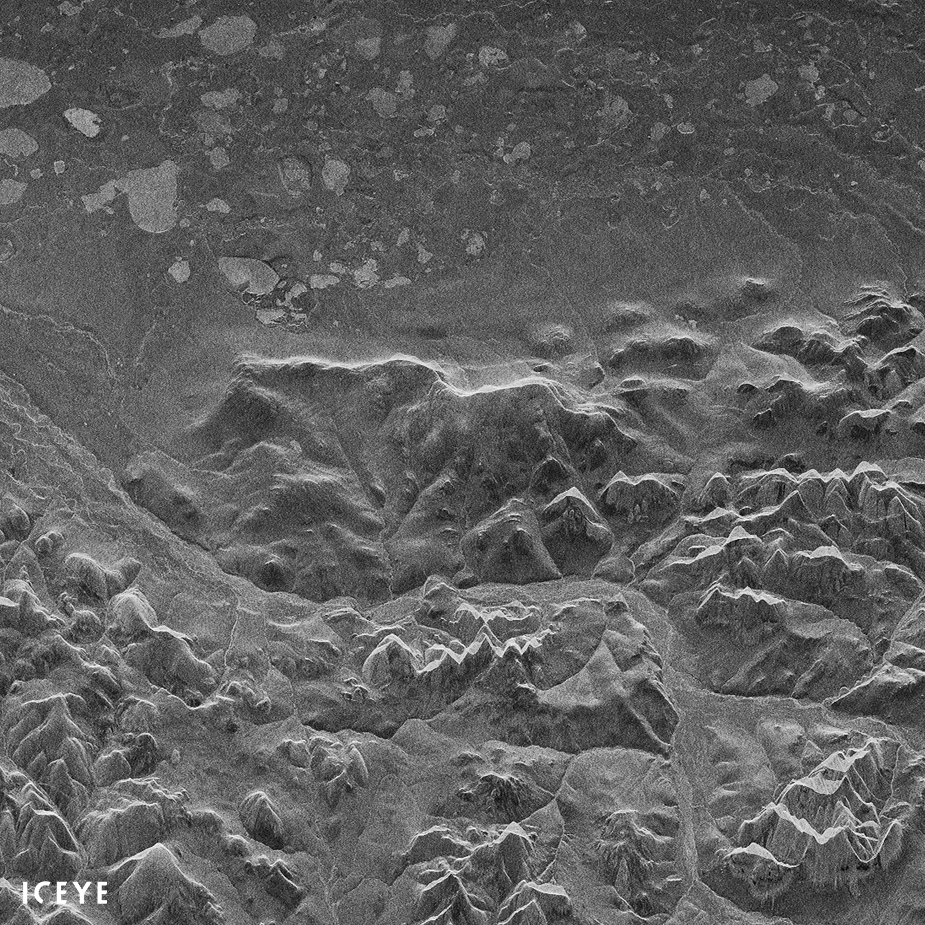 Since the launch of ICEYE’s first SAR microsatellite on January 12th, Rafal and Pekka have been lauded worldwide and nominated for several awards.

Why so much attention? While it’s remarkable that the ICEYE-X1 SAR microsatellite produces crisp imagery even through clouds, day and night and in all weather conditions, the real wow factor is that this satellite is 1/100th of the price and around a tenth of the size of a conventional radar satellite.

Instead of costing $200 million to produce, the cost of ICEYE’s microsatellite is in the single-digit millions. Instead of being the size of a Prius, the bus module is the size of a suitcase and,  as the BBC points out, weighs less than the fuel carried on a Sentinel—the European Union’s radar satellite.

By making space-based radar so low cost, ICEYE can launch many microsatellites, meaning the revisit rate over an area of interest will be many times per day—making change detection possible. Radar images of Earth taken from space will no longer be mere static pictures. We can program the technology to send us alerts when things change. Are the roads flooded? How many fields are lying fallow? Have all of the ships come in? These are the types of real-time alerts ICEYE’s technology can enable.

Rafal and Pekka see their work as a way to make radar imaging accessible to a broad range of organizations and businesses, including those dealing with natural disaster relief efforts, farming, environmental protection and more.

Recently, wildfires swept huge areas in Northern California, filling the air with smoke for days. ICEYE’s technology would have been able to penetrate the smoke and monitor the situation, and asses damage even as the fires were raging.

There are parts of the world that are under near-constant cloud cover (Vancouver, 14 of the 22 days so far this year) or seasonally (monsoon season in India and Southeast Asia). In these areas, reliable all-weather imaging from space will be particularly important, as it hasn’t been available to date.

Congratulations to the ICEYE team for the successful launch of their first satellite. This is only the beginning, and we are proud to have been part of the team to make it happen.